My Story of Inspiration 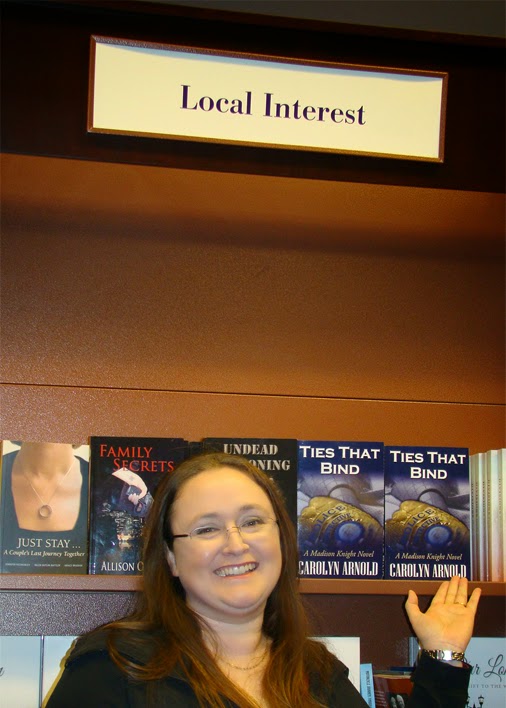 As a teenager, I wanted to write a full-length novel. I was so serious about it that I even wrote Harlequin for their submission guidelines. To this day, I still remember hunkering down in the basement reading them over.

Little did I realize at the time, it wouldn't be until over 13 years later that I would finish writing my first novel. Forwarding to the future a few more years, I am now a published author of 12 titles with more written at various stages of editing.

But, there were a few things that were ingrained in me, a couple of which I saw clearly—I would have a book signing at a Chapters store and have my books on the shelf there. There wasn't a question of whether it would happen, but when.

I'm excited to say that these visualizations have manifested in the last 7 months! I was even interviewed on a local TV show!

Looking back, I know that these realities were set in motion by the visualizations of a teenage girl—a girl who had no idea how powerful thoughts are. But the universe still listened!

It has reaffirmed that all things are possible, and that the universe listens even when you might not realize it. I'm excited to see what more my future holds in store.