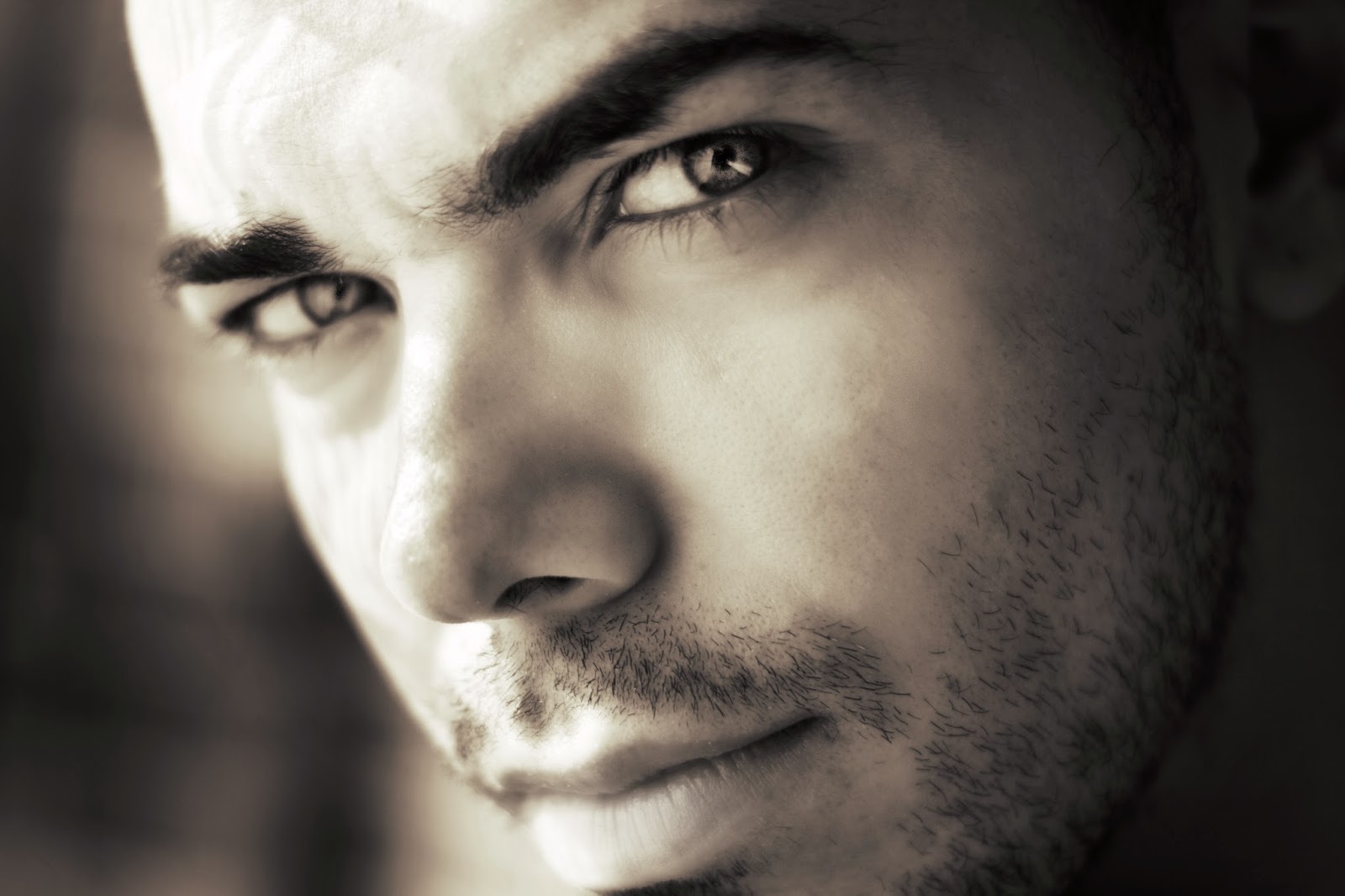 The world seems to be sickly fascinated and captivated by the mystery of serial killers – what motivates them to kill, and why?  As fiction writers, we need to harness that but be very careful not to allow our work to relay a clichéd character.  That feat in itself can be a tough one, but it can be done.  And, as it has been said before, most stories have already been written, but it’s up to you to write it with a unique slant and superb story-telling.

But there’s more to writing about a serial killer than just coming up with a unique motivation.  You have to know how your investigator is going to look at the case.  You want to portray your lead, for example a FBI agent working through the investigative process, as thinking through the case the way one would in real life.  If not, you risk losing your reader, not only for that book, but possibly for future ones too.

So, where to begin?  First of all, what is a serial killer?  It’s been defined in the past as someone who has killed between two to ten victims, but according to the FBI this is not necessarily the case.  The main difference between a serial killer and a mass murderer is whether there is a “cooling off” period between victims.  Also a mass murderer normally takes multiple victims at one time, or involving one incident.  However, with all this said the basic definition of serial killings involve a series of three or more killings, which due to characteristics (such as MO) that can be attributed to one individual.

What motivates serial killers?
Statistically serial killers are insecure.  Generally, they kill because this empowers them, transferring any rejection they’ve received elsewhere in their life.  Based on this statistic, serial killers fear rejection, power and perfection.  Most of them don’t believe they’ll ever be caught.

Others kill just because they are addicted to the feelings it produces in them.  They are able to rationalize what they’re doing so they don’t feel the need to stop.

From a psychological standpoint...
Most serial killers are psychopaths.  Basically they know what they’re doing is wrong, but don’t feel compassion for their victims or remorse.  They “blend” into society, and are while they don’t experience sympathetic characteristics, they can mimic it from watching others.  Most serials are charming and persuasive.

Organized or Disorganized
An investigator will look at the murder, and the crime scene, and try to discern what it tells them about the killer.  One of their first assessments is whether the killer they’re looking for is organized or disorganized.
If the murder was carried out “clean” with planned execution, then the killer is organized, and likely highly intelligent and may even have a stable social network.

The disorganized killer leaves a mess behind him, including possibly even the murder weapon.  He does little to cover his tracks.  This tells investigators he’s likely unemployed and possibly a loner.
Of course, these are based on statistics.  It doesn’t mean we can’t throw investigators off by making our killer operate outside of the statistics.

For a more comprehensive list on the differences between an Organized and Disorganized serial killer, see below.  (The information in the chart was taken from Twisted Minds Serial Killers Defined.)


According to statistics
- Many are young adults in their twenties or thirties
- They don’t cross racial lines (for example, white killers tend to kill white victims)
- Many kill close to home first, and then move further out
- Often they’re highly mobile (access to money and a vehicle)
- They take “souvenirs” from their victims

How to catch a serial killer (a few ways):
- Developing a psychological profile helps focus the investigation (see Organized vs Disorganized above)
- Victimology, or the study of the victims does a lot in helping investigators to  track down a serial killer.
- Locality of the crimes allows them to conclude a geographical profile
___
Sources:
Check this out (if nothing else): FBI Serial Murder Multi-Disciplinary Perspectives For Investigators
What Motivates Serial Killers to Kill
Serial Killers Defined
Serial Killers
Forensics Friday